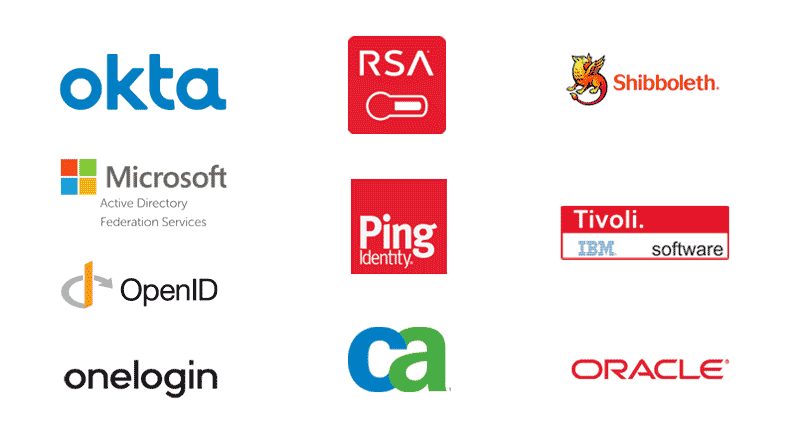 SSOgen is a flexible SSO Gateway for traditional SSO solutions such as CA Siteminder, IBM TAM, etc. For example, SSOgen extends Siteminder SSO to applications that do not support Siteminder SSO integration. 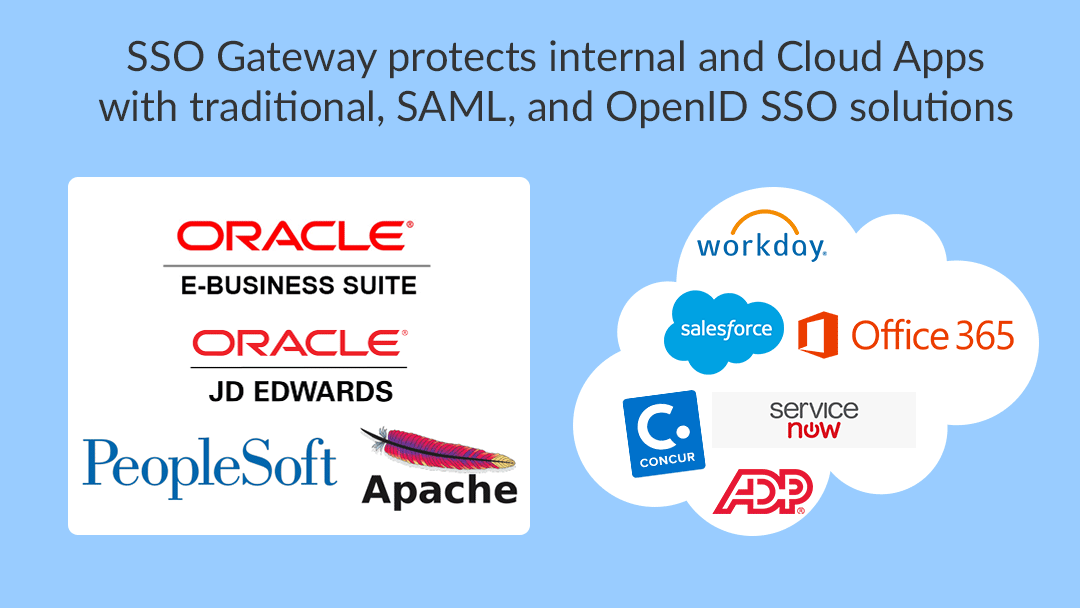 SSOgen is a NextGen SAML Gateway for SAML SSO solutions such as Okta, Azure ADFS, PingFederate, OneLogin, and more. For instance, SSOgen acts as a Service Provider, and extends Okta SAML IdP SSO to traditional web servers that do not support SAML Authentication. At the same time, SSOgen can act as SAML IdP for other SAML SP Applications. SAML Gateway be be either SAML IdP Gateway & SAML SP Gateway. This is also known as Okta SPGW. 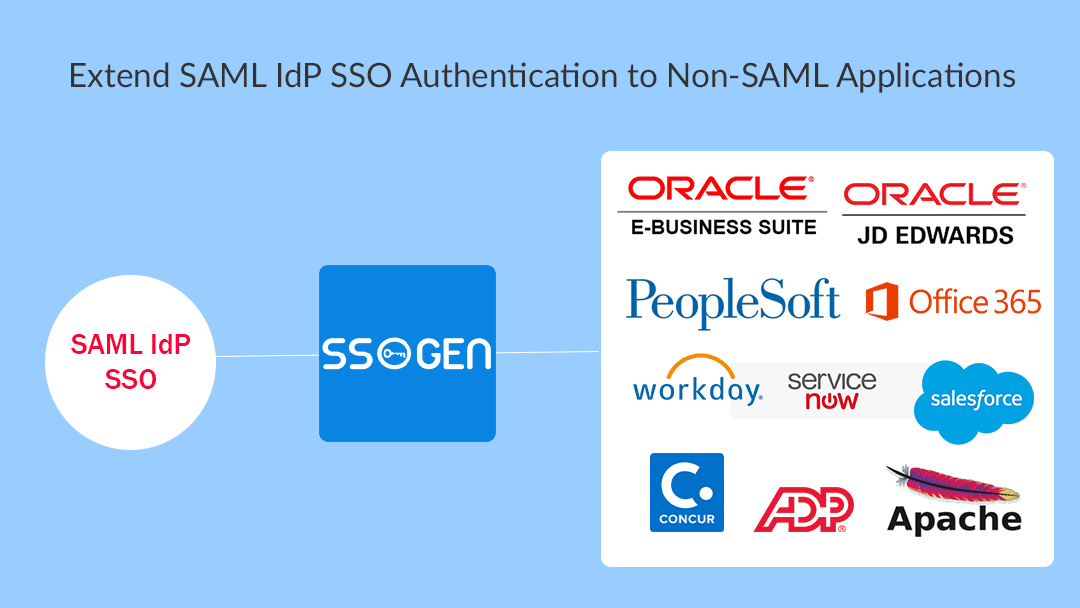 SSOgen is also an OpenID Gateway for OpenID ID providers. SSOgen acts as an OpenID Connect, and extends OpenID provider SSO to applications that do not support OpenID or OAuth protocols. 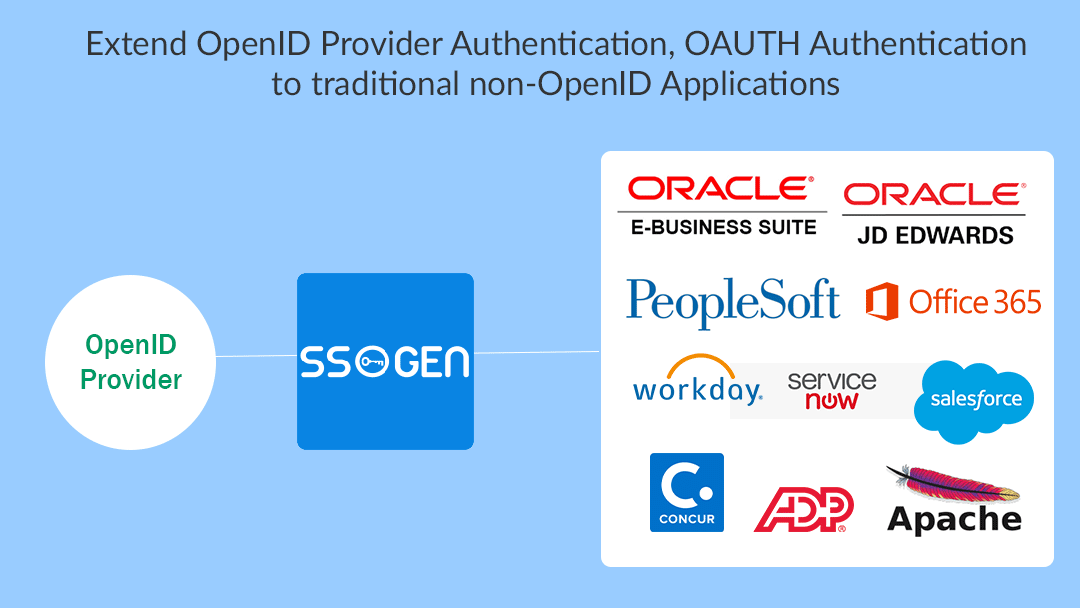 Request a quote for your environment and SSO use case. Our pricing is affordable for all businesses.

We would appreciate your feedback, thank you!